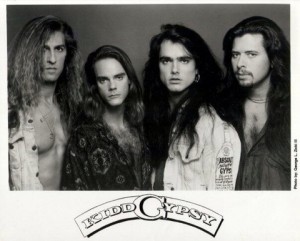 Johnny Dwinell started out as an artist.

Few people have experienced the music business from as many different angles as Johnny Dwinell. An expert in the fields of digital marketing and social media growth and engagement, Johnny has worked with some of music’s most notable names, produced albums, co-founded a well-known music business podcast and started a Nashville-based artist development company…all after fronting his own band, Kidd Gypsy, that was produced by Allman Brothers engineering mastermind, Bud Snyder. 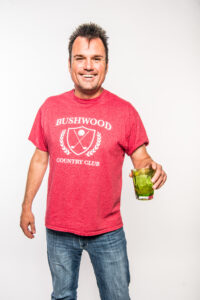 Johnny co-founded Daredevil Production in 2012 with a focus on breaking artists in the digital world. Over the years, he has headed up digital marketing for cruises featuring popular artists like Tracy Lawrence, Ty Herndon, Jamie O’Neal and Andy Griggs. John’s marketing expertise was also used to sell out shows for country music legends T.G. Sheppard, Ronnie McDowell and BJ Thomas.

In addition to overseeing digital marketing efforts for artists, Johnny is passionate when it comes to teaching others about the music business. In 2016, he teamed up with multi-hit songwriter Brent Baxter (Alan Jackson, Lady Antebellum) to found The C.L.I.M.B. Show, a music business podcast focused on the needs of artists and songwriters in today’s music business. The show can be heard on all major streaming services, including Spotify, Apple Podcasts, YouTube, and Stitcher. In 2019, The C,L.I.M.B. Show became one of the 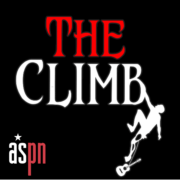 flagship shows on ASPN which is American Songwriter Magazine’s new podcast network. Johnny was also an official mentor at the 2017 CD Baby D-I-Y Musician Conference in Nashville and has authored two books: Music Marketing On Twitter: How To Get 1,000 Loyal Music Fans Every Month in Just 15 Minutes Per Day and Advanced Music Marketing On Twitter: How To Turn Your New Followers Into Fans. Both books achieved Amazon’s bestseller status. 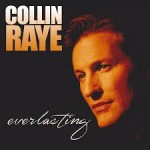 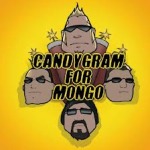 Check In The Dark 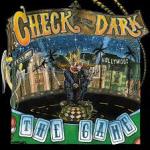 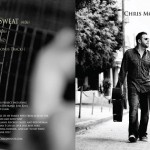 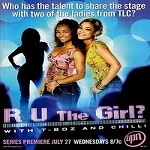 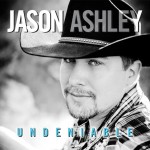 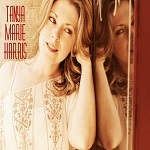 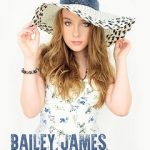 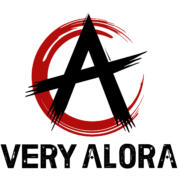